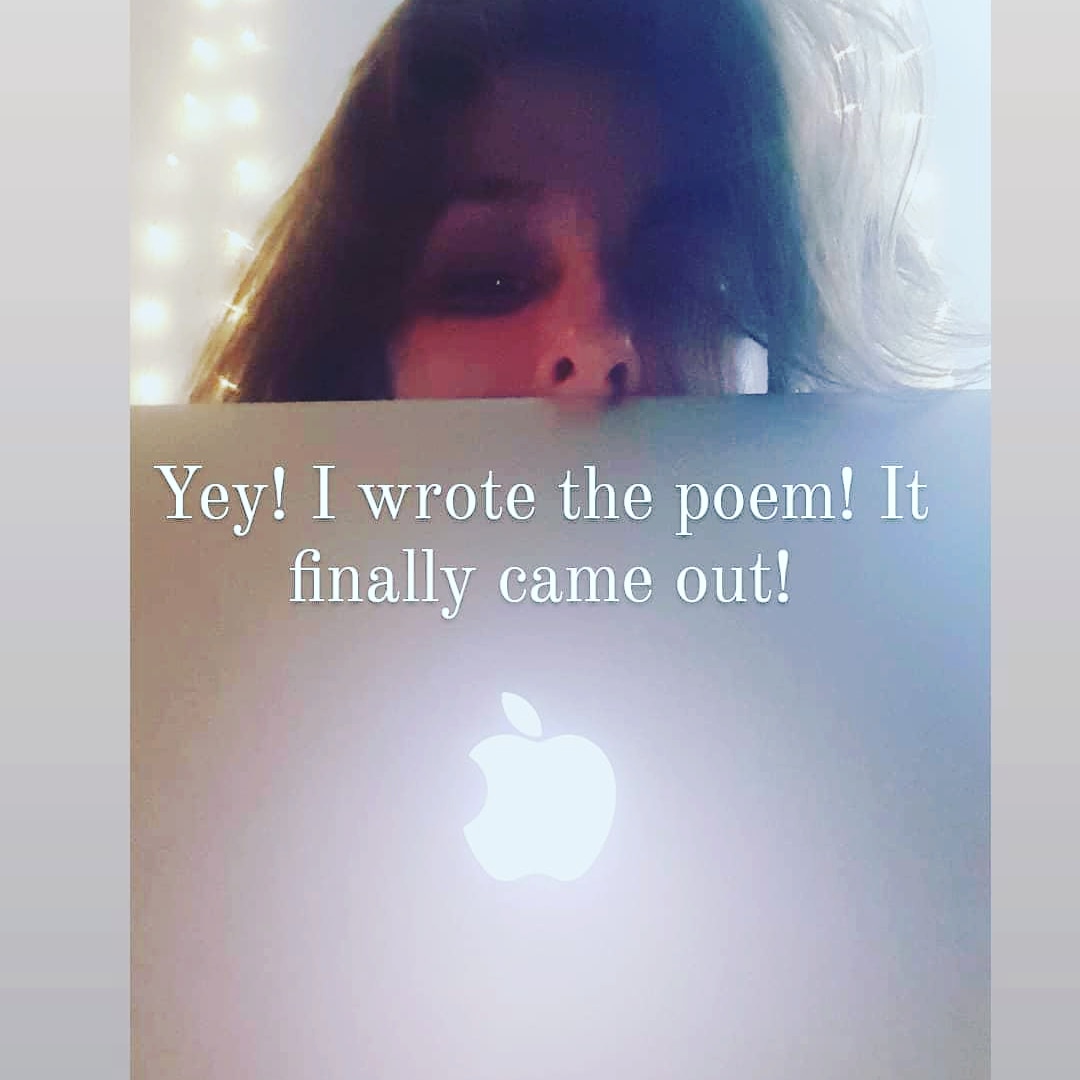 Without knowing it 5 years ago, I was interrupting my habits of fear and anxiety and creating new patterns when I started to devote my disposable free time to art, writing, and movement.

Creating bold, expressive, and an obviously “therapeutic” artforms was one thing. Being bold enough to share it on every social media platform I belonged to was another layer of therapeutic.

Exposing myself to potential criticism, judgement, and jealousy, was also engaging in risk – low risk, but risk all the same. I could be ridiculed, ignored, or called a show-off.

But I drew my dicks and tits, looked around and decided that my livelihood, physical safety, and custody of my children was not threatened. I decided I was “safe” to expose.

I think we can all name a near-and-dear who is a talented artist, but refuses to show it, sell it, or even tell anyone about it.

Once I did feel the raw burn of exposing myself through art, writing, and movement, I always sat with a vulnerability hang-over — a gut-wrenching feeling that happens the moment we decide to get real about who we are, what we want, and how we express it, coined by Brene Brown. This probably surprises most people as they may assume I was sharing with pride.

I became a bit of a role model for folks who wanted to let loose, not give a fu%k, and let their freak flags fly. I was earning the reputation as an unapologetic weirdo and I loved it — not because I was a boring old bitty who was convincing others I was “out there”, but because I had always considered myself avant guard and expressive, and it was feeling like home again. The right people flocked, I found my tribe. The relationships that I built from being who I am created more safety, more connection. The confidence in my work, and my ability to believe in what I do despite the judgements, created more safety and connection within my body.

“Everything I do is judged

And they mostly get it wrong

The bathroom mirror has not budged

And the woman who lives there can tell

The truth from the stuff that they say

She looks me in the eye

So, would you prefer the easy way?

And why should we care what people think about us anyways?